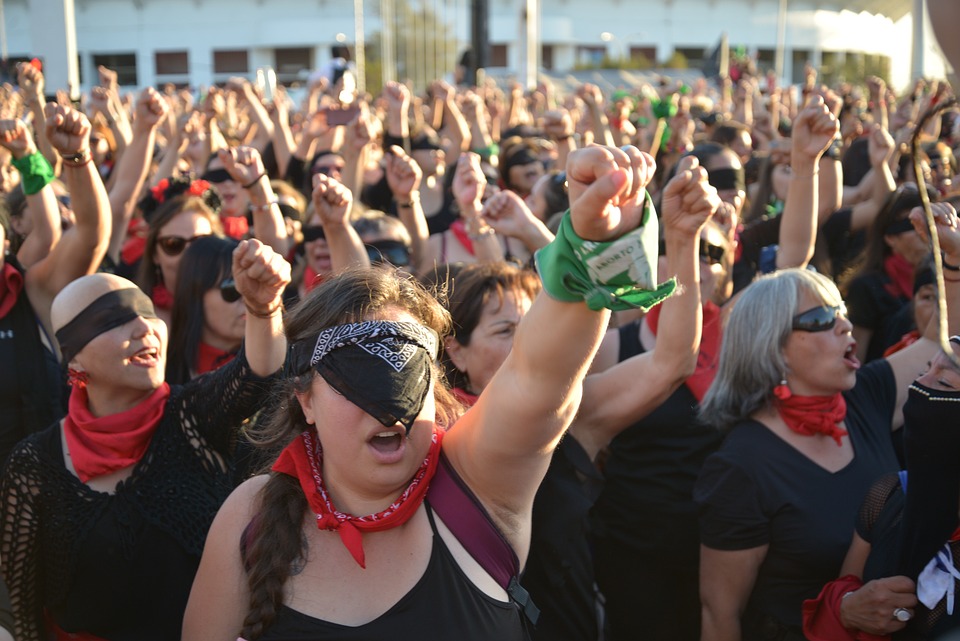 Inspired by a series of videos on YouTube titled: “Why feminism poisons everything.”

First of all, I’d like to point out the irony of the statement, “feminism poisons everything”. The definition of feminism by Chimamanda Ngozi Adichie is: “a person who believes in the social, political, and economic equality of the sexes” – OH HOW VERY POISONOUS. The words “equality” and “poison” in the same sentence sound completely absurd. It is evident that the movement seeks to challenge and banish discrimination of women, yet it is the most discriminated movement. Odd, right? To be honest, I think that, in itself, says a lot more about the rest of the human race than it does about feminism.

Although the main concept of feminism is easy to comprehend once subjected to a one-sentence definition, I’m aware of the categorisation of types of feminists, the list is huge and I’m learning more things about this everyday. To generalise all feminists, regardless of what ‘type’ she/he is completely defeats the point of the concept of feminism and through my research I can conclude that the stereotype of those who identify as feminists and the ideologies and movements, no matter how liberal, all have negative media portrayal. It’s disheartening to say the least.

The main flaw is in the title of these videos, this flaw lies within the difference between one person who happens to identify as a feminist and the whole concept of feminism. It is irrelevant in regards to feminism and a complete portrayal of deceit, offence, and ignorance.The manipulation of the creator of these videos and ALL negative media revolving around the word “feminism” IS POISONOUS for the actual meaning and aim of feminism and feminists.

As confused as I am myself, I hope this has aided my aim to demolish the misinterpretation of this concept and eradicate the constant interrogation of a person who identifies as a feminist.

The Real Problem with Page 3

Overpopulation and the underrated

Before I start, I'd like to point out, this is not an attack against anyone who…