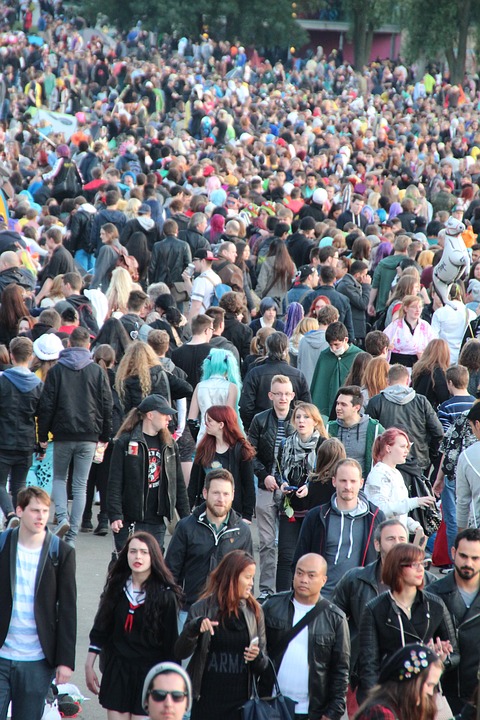 Before I start, I’d like to point out, this is not an attack against anyone who wishes to or has given birth to a child. And I apologise that I cannot sympathise with the trivialities of motherhood nor can I begin to empathise with the joy of creating another life. Personally, I feel the overpopulation of the world is a serious issue and maintaining the view that females must give birth and continue the human race may be very logical and scientific but it’s also sexist. Those who lack appropriate facilitation and still wish to give birth baffle me. I’m coming across as prude, I know, but I’m not entirely bitter. I do believe it should be an individual’s choice, not the pressure of biological facts that determine your outlook. However, I also feel those who cannot educate or facilitate for a child are adding a sufficient amount of danger to that child’s upbringing.

Once again, I’m not discriminating against anyone who wishes to conform to this. Mother’s are, and rightly so, praised for bringing a new life into the world. My issue is with the other females, the one’s who do not seek to bring about new life and are degraded for this. It seems, to me, that mothers are the only female’s who are seen to be worthy of public praise.
It is deemed unnatural for a woman’s desire to be anything other than to be impregnated- for that’s our purpose, right? No. I beg to differ.
I feel that it is frowned upon that I wish for anything other than having a child and I want females to be treated the same regardless of their desire for new life or not. I know there are plenty of women who feel pressured to have a child and I’m saddened by this, it’s a huge responsibility that I believe should be considered more seriously than it is nowadays.
I hope for change regarding this matter, I hope woman can be seen as something other than just mothers. I hope they can be seen as rulers, teachers and managers as well as mothers. I hope they can be treated equally by whatever they strive to be, whether that be a mother with a family or a single woman living alone. Neither is above the other.
Who knows? Maybe, I myself, one day will have a child. I just hope I am not defined by this, unless I want to be – of course!

Why You Should Always Take the Jump

Most of the time, I live by one general rule: fuck it.Translated by romantics as following your…

Why are we even having to debate about this

At the beginning of this year I decided to move back to Cambridge. Prior to this,…