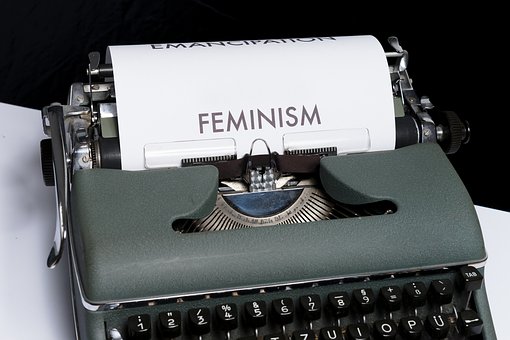 I’ve seen a lot of controversy over the recent ban of the Page 3 Models in The Sun – Or, rather the covering up of them. So Murdoch has completely missed the point then? Yes. I feel as though this is something that is misunderstood quite often and by plenty more than Rupert Murdoch.
The No More Page 3 campaign was sparked by claims of the paper being sexist and old fashioned but not because campaigners were against sex work. Personally, I am all for sex work and women being allowed to do whatever they want but what I’m against is that in our society the female anatomy is only acceptable when it is being sexualised. A lot of people have made comparisons to the Free The Nipple campaign, asking feminists why they want to bare nipples one day and cover them the next. No More Page 3 is not about covering nipples. It is not about women losing their job and it is definitely not about shaming those women for doing so.
We have to put this into context when we’re talking about why campaigners wanted to stop page 3 – the campaign was never about women being against other women or shaming them for sex work. It’s about how The Sun brands women – how they are continuing to brand women. The message that women are complex human beings worthy of articles about achievements and success has not been registered. Instead, Murdoch and his team remain to reduce women to their bodies and claim it as news, only this time they’re in underwear.
What a lot of people fail to understand is that this is a newspaper that continuously slut shames, degrades, and shuns women whilst simultaneously displaying them as mannequins of male desire on page 3. The Sun perpetuates the idea that women’s bodies exist for the male gaze and the male gaze only. It is an old fashioned way of displaying women and the only thing it says to our society is that women are allowed to be put on a pedestal to be sexually admired but god forbid they sexualise themselves or they’ll end up front page news with the title ‘Binge-drink Brit sinks to new low as girl performs 24 sexual acts for £2 cocktail’ (actual front page title from The Sun).
I am for the Free The Nipple campaign and I am also for the No More Page 3 campaign because I’m FOR women’s bodies not being sold solely as sex objects for the purpose of news.

Overpopulation and the underrated

Before I start, I'd like to point out, this is not an attack against anyone who…

Demolishing the notion that feminism poisons everything

Inspired by a series of videos on YouTube titled: "Why feminism poisons everything."First of all, I'd…