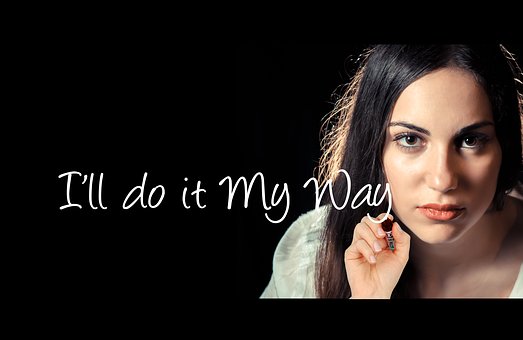 Hindsight is a funny thing, isn’t it? I remember a few years ago when my mum told me; ‘Emily, you’ve become hard’. I didn’t digest this statement properly at the time, neither did I care to ponder over it. Until now.
I’d always wanted to be an independent women, it appealed to my free-spirited nature. However, we, as humans, are not independent creatures. We’re social beings; our survival is dependent on others and the sadder we become, the more we seek reliance and support. Venomous things can happen when we put ourselves into the wrong hands. We run the risk of being rejected: this is where the walls come in. The defense mechanisms us humans use often amaze me. Especially my own. I am now aware (my mum was right) that I have a hard exterior which is extremely counterproductive when you’re incredibly soft on the inside. I think it’s very difficult for somebody to admit they’re having a hard time and it’s also difficult to mask those feelings. Although, it’s easier to mask them than be open and risk feeling vulnerable – or worse, rejected.

I had realised that I was afraid to share my deepest emotions, even with the people I was closest to. I pretended things didn’t hurt me. But running away only caused me to become numb, I had built up a huge wall around myself and shut my feelings off. The only way I can describe this feeling is that it was still: empty, stillness. In the short term, that was fine. I was protected. However, it can be toxic to spend so much of your time in a state of loneliness.

It occurred to me that I had spent some of the most intense, troubling moments in my life alone. Us humans have a tendency to hide the parts of ourselves that are damaged. And I hate that it’s seen as a sign of weakness to let your guard down. Every single one of us has experienced emotional pain. Apparently it’s just not okay to talk about it.

Allowing Ourselves to be Vulnerable