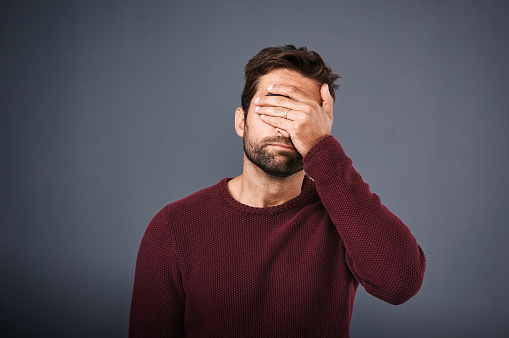 If there is one thing I have learnt throughout my life, it’s that I’m really good at giving advice but not so good at taking it. I sometimes think that it may be because I see myself as being an exception to the rules. It’s pride and it’s ego. I see this in myself sometimes. I catch myself behaving and believing that I’m somewhat exempt from morality. I have endless excuses and take zero responsibility. I’m ashamed of this, it is not the way I wish to live my life. Having a loaded god complex probably stems from the abundance of praise and admiration I had as a child – classic me blaming my parents!

I know that when I only have myself to blame there are proactive steps to take instead of wallowing in self pity (which is something I’ve definitely been known to do). The most vital step being to take some goddamn responsibility! Accepting that I am flawed is not easy but it’s completely necessary. I am not the only person to make a mistake. I am not the only person to feel this way but I do because of my own actions and I deserve to because of my own actions. It really is a lot easier said than done.

I know a lot of people say “don’t worry” and “don’t beat yourself up about it” when things go wrong. But that’s bullshit advice, sometimes, people need to be told. I am one of those people. I do need to beat myself up a little bit, I do need to feel bad for my actions. If I didn’t, how will I ever grow? It’s easy to tell someone not to worry because we know it’s what we would want to hear if we were in their position. But, if everyone went around spewing this discourse we’d all be tripping up struggling to walk on the layer upon layer of rugs we’ve swept everything under.

You gotta fix it. You gotta take action.

I know once I’ve accepted my wrongdoings and accepted that I am flawed I will start making better decisions. I think believing that I am exempt from the rules makes me more inclined to break the rules in the first place. Now that I am accepting I am not above anyone else, I won’t act as though I am. I want to change but it won’t happen because if we don’t have the power to accept personal responsibility for our actions, we won’t have the power to change them.

Don’t let people get away with being shit. When you see bad things happen, call it out. And when you only have yourself to blame, take responsibility, accept it, fix it and learn from it.

I have survived a long time struggling with my mental health. I have fallen over the…