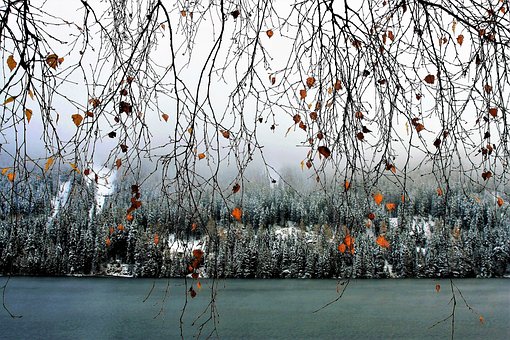 I’m not sure if this is a poem, or a short story or whatever but I wanted to write so I did. Enjoy.

1. The first time should have been special but it was trivial. It wasn’t horrific. It was a catalyst. The start of something I had no idea about but it was something everyone else did, so I did it too. I think he thought I was happy. I wanted to tell him I wasn’t.
2. I had a feeling it wouldn’t be too long before someone held me again. When you have your face pressed against a boys chest or neck there really isn’t much else to long for. This is why new people are exciting.
3. I tried being friends because I had a hole in my core. I waited after school almost everyday. He never really wanted anything to do with holes or essence.
4. When the summer changed to autumn I spoke of only him. But the more you think about them the less significant you are. I watched the snow fall in the early hours of the morning, waiting for him to wake up. When he did, it was always to the sound of the same song. I still can’t listen to that song. I probably could have loved him. I thought I did but I was wrong.
5,6,7,8. Everyone was used to it by now. There were many in between that I would have mentioned if I thought they were thinking of me.
I lost count when people stopped talking about it as much. We made love at night and during the day; I felt lighter. We called it love. We also called the moon our friend.
My parents called it a phase but it felt like a lifetime. There are some I won’t mention because I don’t care and there are some I won’t mention because I do.
It was only one weekend. I still despise you for making me feel like there would have been another time. The further and longer I was away from you, the more it seemed likely that I wouldn’t touch you again. I still haven’t.
Things are too fresh and I still feel weak. You’re probably thinking how typical of me this is.

I've been unintentionally writing a lot of stream of consciousness style poetry that; although different to…

I've pretty much been bed bound for the past few days, suffering with horrific menstrual cramps…

Literature is so important to me; I wouldn’t be able to explain how many times I’ve…